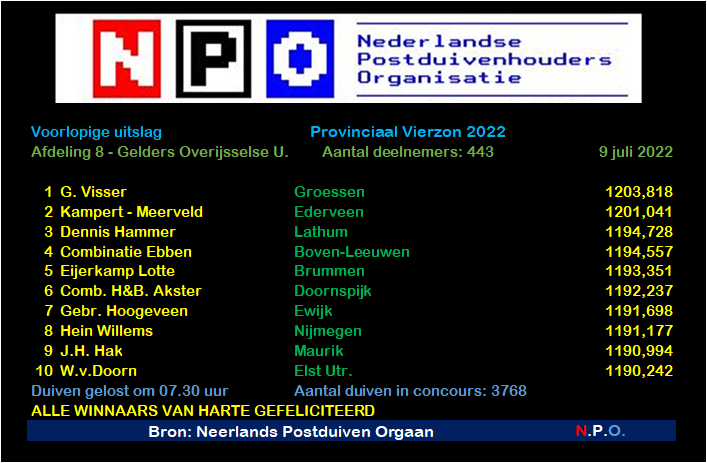 We will introduce the birds that won 1:100 to you: 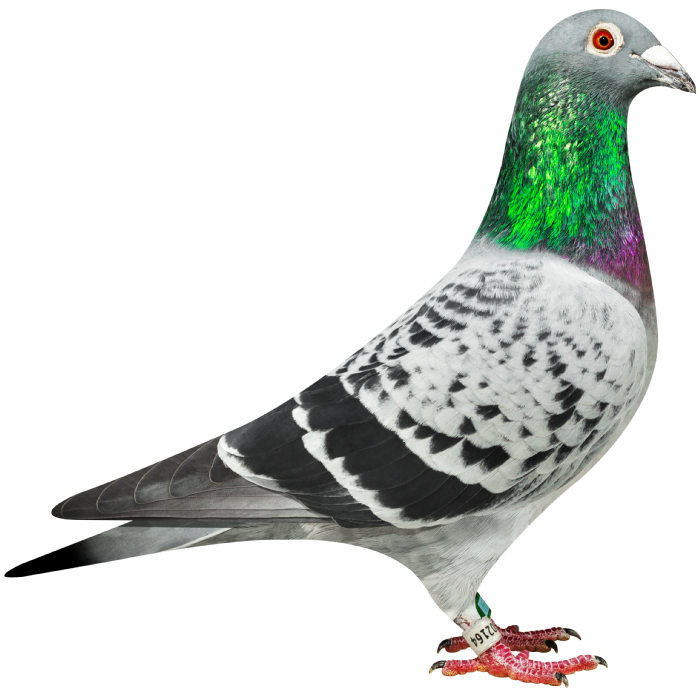 
In the intermediate standings for the national championship 'speed' in the Allerbeste-competition he is on the 3rd place at this moment. 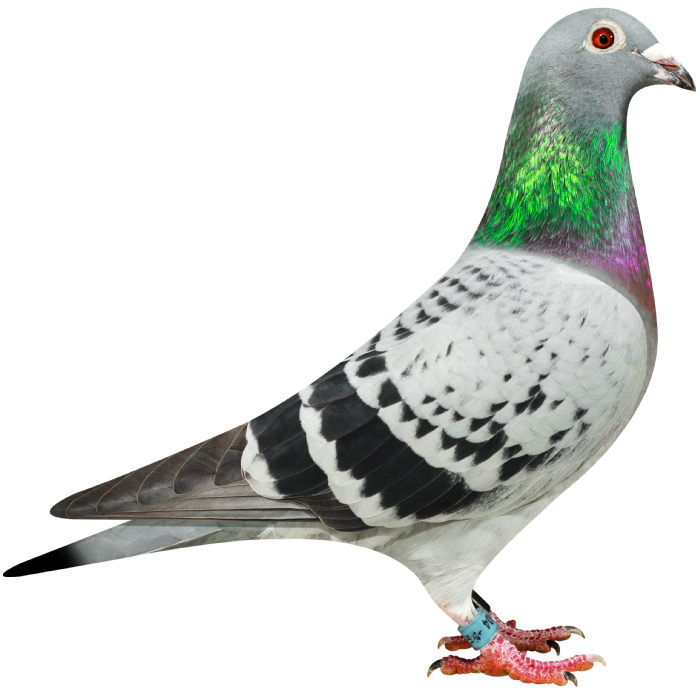 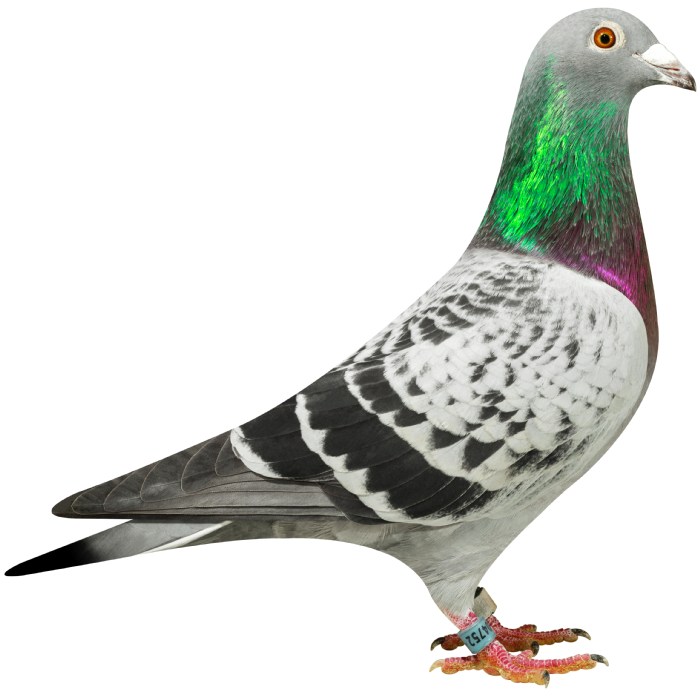 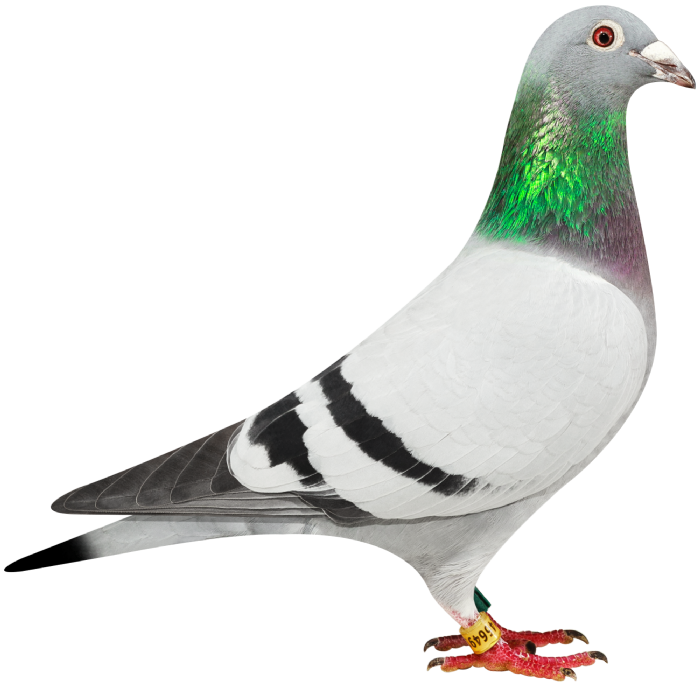 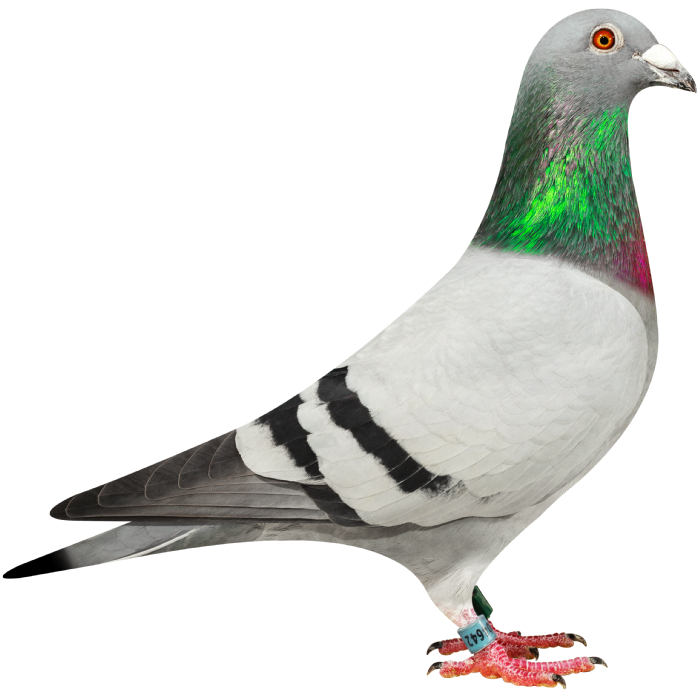 In the afternoon the birds from Vierzon arrived. W. & F. Ebben entered 10 birds and combinatie Ebben entered 14 birds. We both had a nice succes. In our Province (Afdeling 8/GOU) 3.768 pigeons were basketed.

We will introduce the birds that won 1:100 to you: 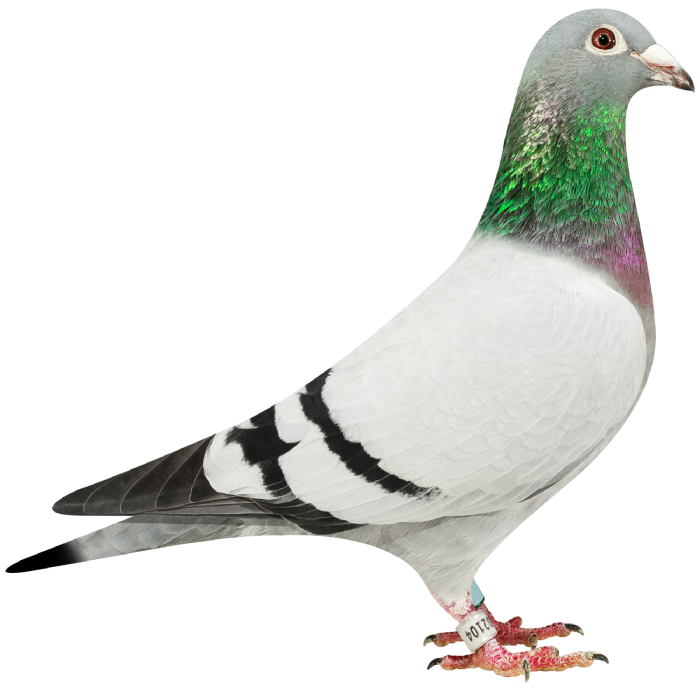